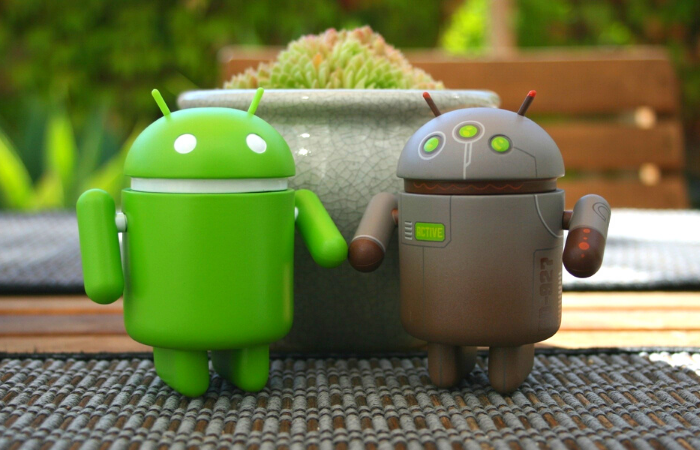 Back in November, Let’s Encrypt an open certificate authority announced an end to its partnership with Identrust and to “Standing on Our Own Two Feet – Let’s Encrypt”. The supposed part ways will cause compatibility issues with Android 7.1.1 or older to not be able to access HTTPS websites.

In its new announcement, Let’s Encrypt has found a solution that has extended Android compatibility for its certificates for older phones allowing for continued safe web browsing. Let’s Encrypt and IdenTrust partnership has been renewed, which means that older Android devices will keep running smoothly without compatibility issues for another three years.

The said new chain will take effect in late January or early February of next year.