The Fight Over Encrypted DNS 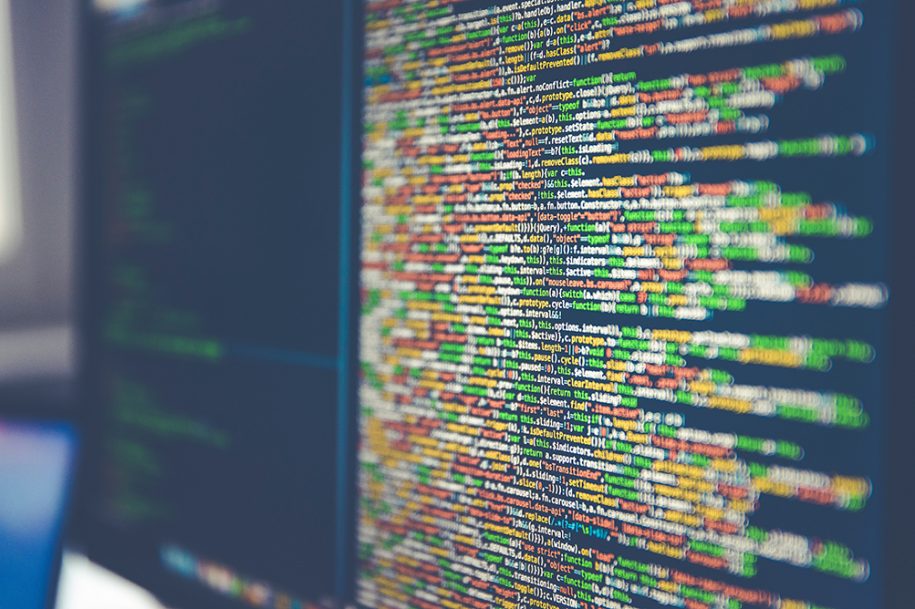 Privacy and Security specialists are in the middle of a very public fight over the future of internet encryption. At stake is how DNS traffic – the network queries that translate people-friendly domain names into server IP addresses-should be encrypted.

No one is arguing that DNS shouldn’t be encrypted. The disagreement is over how that encryption should be done. There are two options: Use Hypertext Transfer Protocol Secure (known as “DNS over HTTPS”) or Transport Layer Security (called “DNS over TLS”).

The fight is complicated, but its core are questions about control over data, and centralized power, and who should bear privacy risks.

Piece by piece, they are working on making the Internet more privacy-friendly and more secure as everyone deserves to be able to use the Internet without being subject to mass surveillance.